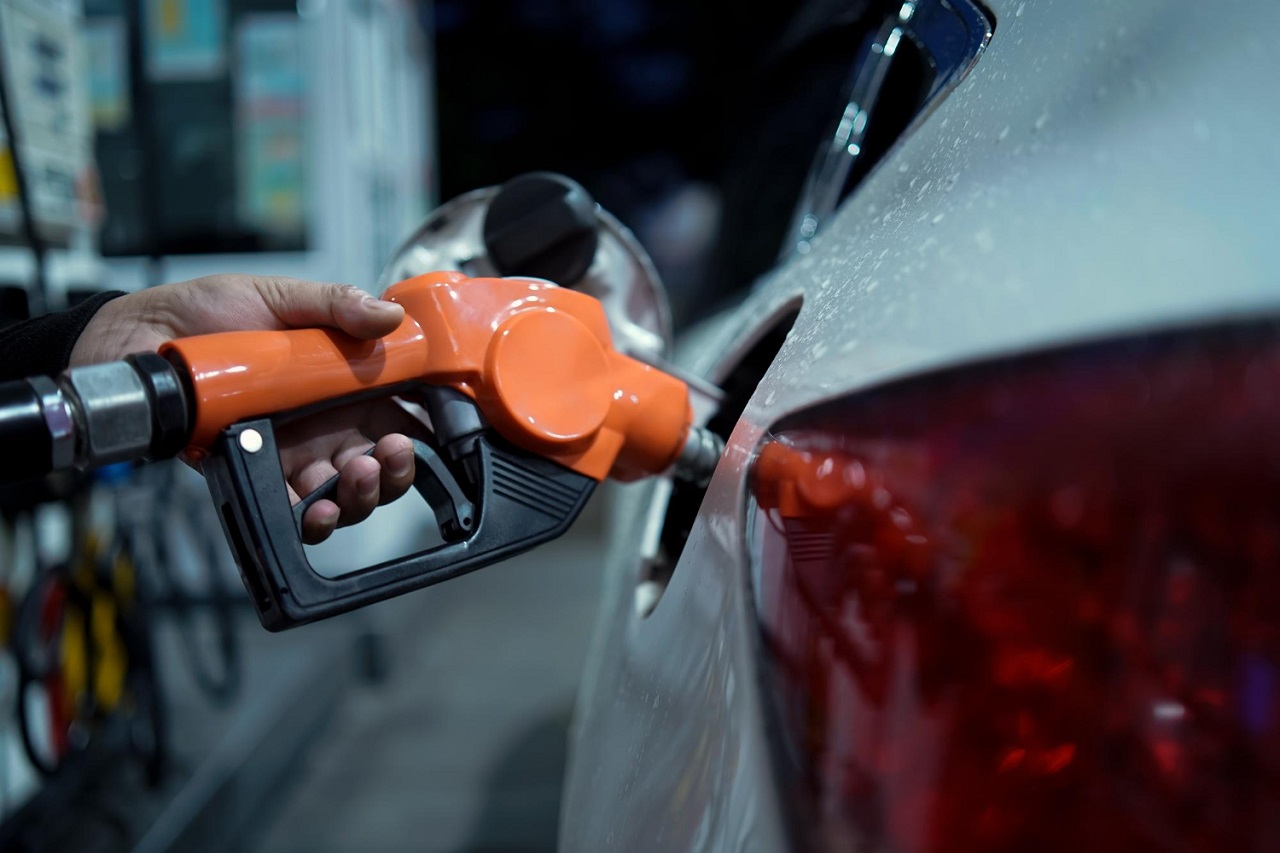 refuelling a car at a gas station

One of the first things you need to decide when buying a car is the type of fuel it needs. This is also very important when refueling your vehicle. Your car’s engine could get damaged if you don’t refuel with the right type. Here are the types of car fuel available today.

Unleaded gasoline is a type of fuel that is typically used in cars. It is made up of octane and other chemicals, and it is usually colorless. This type of gasoline is less likely to cause engine knocking, and it also helps improve fuel economy.

Leaded gasoline is a type of fuel that used to be very common. It contains lead, which helps reduce engine knocking. However, leaded gasoline can damage the environment, so it is not used as much anymore.

Diesel fuel is a type of fuel that is typically used in trucks and buses. It is made from petroleum, and it usually has a dark color. Diesel fuel is less likely to cause engine knocking, and it also has a higher energy density than gasoline.

Ethanol is a type of alcohol that can be used as fuel. It is usually made from corn or sugar cane, and it is typically used in flex-fuel vehicles. Ethanol has a lower energy density than gasoline, but it can help reduce emissions.

Compressed natural gas is a type of fuel that is made from methane. It is typically used in commercial vehicles, and it can help reduce emissions.

Other Sources Of Power For Your Cars

Running out of fuel in the middle of the road is such a hassle because it can get you stranded. When that happens anywhere in Cincinnati, all you have to do is call One Click Towing for their fuel delivery service…

Tags: fuel delivery, out of fuel, types of fuel

Mike Campbell is the editor-in-chief / owner of One Click Towing Company. He's been in the automotive business most of his like growing up in Cincinnati, Ohio