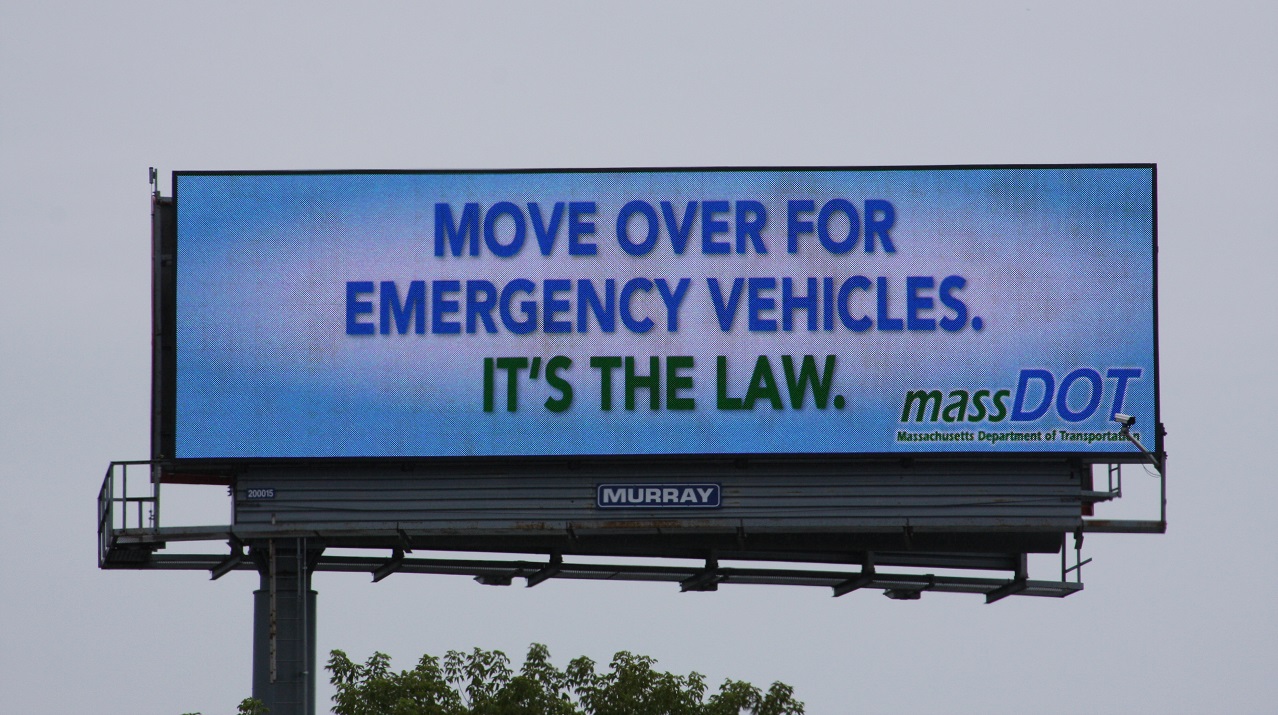 This news article from WNEP in Pennsylvania is another reminder to drive safely, slowly, and most-importantly to move over when emergency vehicles including tow trucks are on the side of the road…

SUSQUEHANNA COUNTY, Pa. — An early-morning crash involving a tow truck on Interstate 81 near Harford in Susquehanna County has towing companies issuing a call to action.

Driving along I-81 is something many of us do every single day. It becomes routine, automatic. But there’s one rule that many forget or fail to follow. Following that rule could prevent a tragedy from taking place.

Dave Duchnik and his son David ran a towing business together in Scott Township. David was 29 years old when he was hit and killed by a tractor-trailer while responding to a crash with his dad on Interstate 81 in Lackawanna County. That crash happened almost exactly three years ago.

So when Dave got a call Monday night for a car that had broken down on I-81 near Harford, something told him not to go.

“I just had this eerie feeling, that you know what, I’m going to pass on this one. I don’t know why. I don’t know if it was my son telling me from up above,” Duchnik said.

The tow truck that did answer the call from Val-U Auto out of Owego, New York got hit by a tractor-trailer.

The tow truck was totaled, but the driver is OK. The tractor-trailer also hit a Jeep. The driver of the Jeep was taken to the hospital.

Imagine seeing a 40-ton vehicle going 60 miles an hour, barreling toward you when you’re standing on the side of the highway, just doing your job. That’s what tow truck drivers we spoke to say they want you to think about the next time you’re on the highway and you see emergency vehicles pulled over.

Kozlowski owns the towing company in Clifford that hauled away the tractor-trailer and the Jeep.

“A few years ago, I was hit the same way out there with a wrecker. The wrecker was totaled. I got thrown into the median,” he recalled.

Duchnik says what happened overnight is just another reminder of why he works to raise awareness about Pennsylvania’s “Move Over” law.

The law requires drivers to move over at least one lane when they see an emergency vehicle or a broken-down vehicle on the side of the road. If they can’t move over, they have to slow down.

Duchnik pays for billboards warning drivers. The sign says “Slow down. Move over. It’s the law.”

“Our mission is not to have this happen to another family like it ruined ours. Our lives are ruined for life,” said Duchnik.

The driver has been cited.

If you’d like to help Dave Duchnik raise awareness about the Move Over law, you can come out to the David Duchnik Memorial Golf Tournament taking place this Saturday at Sleepy Hollow in Greenfield Township.

Steps To Take After A Car Accident

Tips On Driving Under The Bright Sunlight