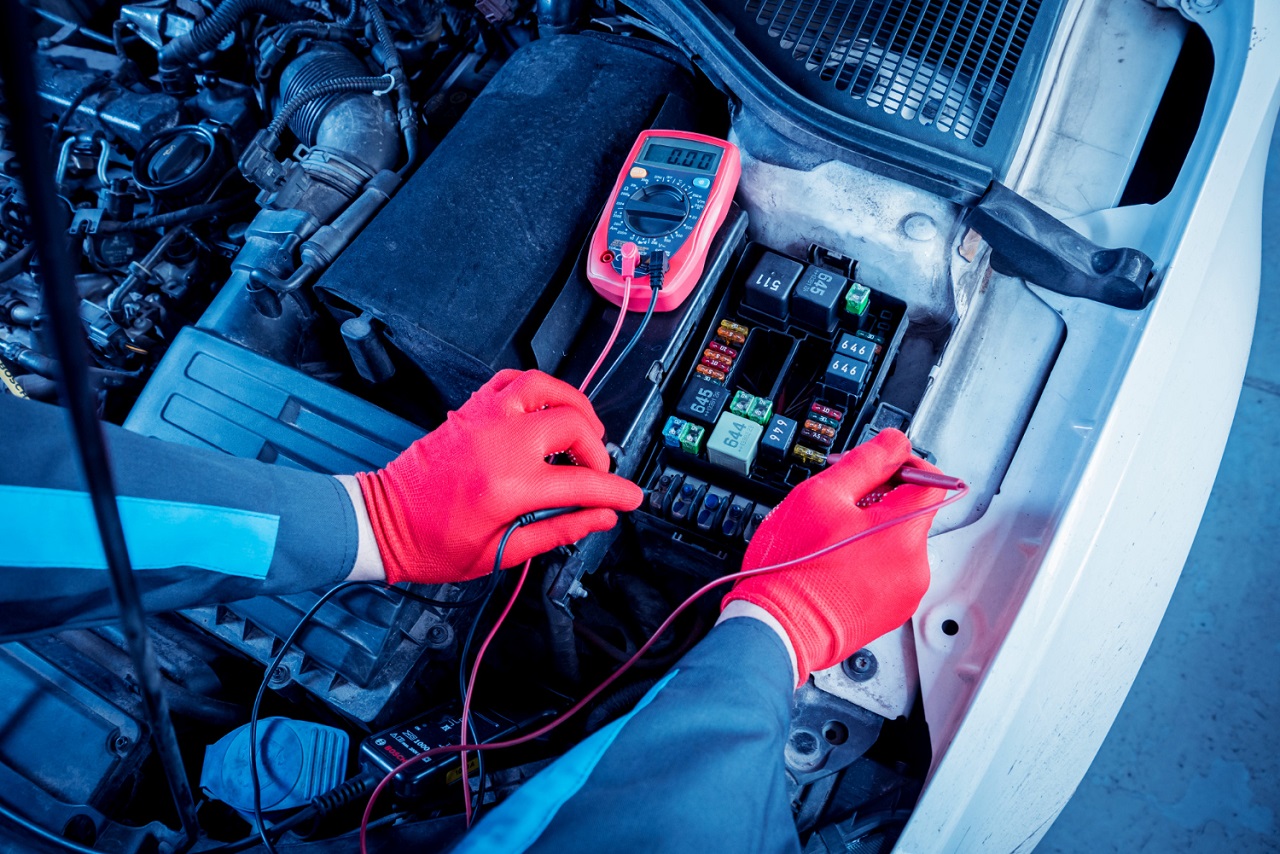 The most common cause of car electrical failure is a dead battery, which can be caused by excessive use or old age. A weak battery will deliver insufficient power to the starter motor and other components in your vehicle’s electrical system, which can lead to its failure. If you experience difficulty starting your vehicle, you may need to replace your battery.

An alternator serves as the heart of your vehicle’s electrical system since it helps generate electricity for all of its components, including the headlights and air conditioning system. A faulty alternator will prevent these components from receiving enough electricity, leading to their eventual failure. To avoid this problem, check your alternator regularly and make sure that it is operating as it should.

Sometimes, loose wiring or connections can lead to car electrical problems. Check the wires running from your battery and alternator for any signs of corrosion or damage. If you find any, replace them immediately to avoid further damage. Additionally, make sure that all the connections are tightened properly so that electricity can flow freely throughout your vehicle’s electrical system.

· Regularly check your battery to ensure that it has enough charge so that it will start when necessary. If you see that your battery isn’t charging enough, you might have to change your driving habits.

· Have your alternator checked regularly to make sure that it is working properly. Have a professional do the job if you don’t feel confident enough to do it yourself.

· Check your wiring and connections regularly for signs of corrosion or damage. If you notice any, replace them immediately so that electricity can flow freely throughout your vehicle’s electrical system.

Car electrical problems can be caused by a variety of factors, from dead batteries to faulty alternators and loose wiring or connections. It’s important to diagnose and fix the issue as soon as possible in order to prevent further damage to other components in your vehicle’s electrical system. Following these tips can help you avoid recurring car electrical issues while maintaining the safe and efficient overall operation of your vehicle.

Mike Campbell is the editor-in-chief / owner of One Click Towing Company. He's been in the automotive business most of his like growing up in Cincinnati, Ohio

Jump Starting Your Car? Here Are Things You Should Never Do